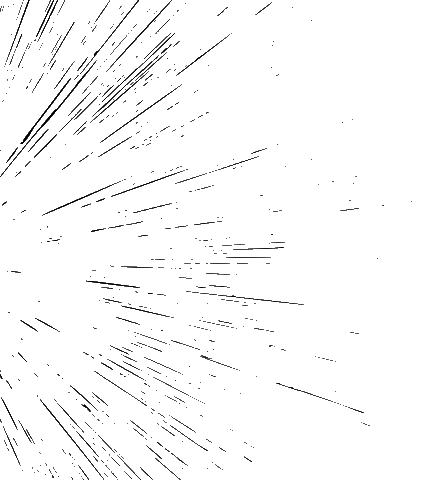 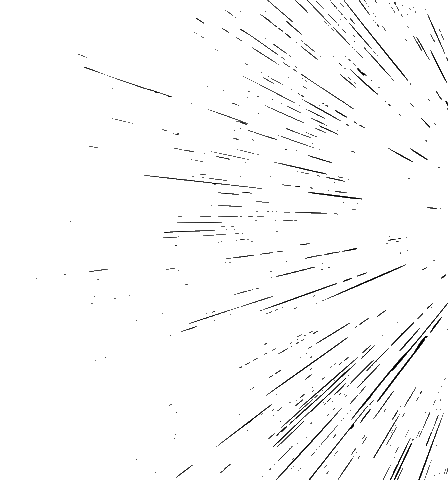 The Annex is a new concept space located in Kentia Hall, adjacent to Artist Alley. Established in 2018, The Annex serves as a space to showcase creators' designs alongside fashion brands, curated to feature only the most cutting-edge fashion and art. Additionally, The Annex includes live art, portfolio reviews, the AX Memorabilia Exhibit, an attendee lounge area, a lounge area for Artist Alley participants and exhibitors, and a few other one-of-a-kind experiences you won't find anywhere else.

Throughout the weekend, our talented artists will be onsite making largescale, unique art pieces. Come witness the artists create beautiful pieces live in The Annex. 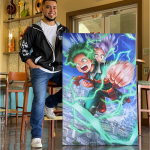 Dominic Glover’s experience started out like any artist’s: starting with an idea and bringing it to life. Since 2013, Dominic has been working as a professional illustrator and graphic designer by creating works that have been published and licensed by the likes of Marvel Entertainment, Warner Brothers, Pulsar Entertainment and more!

Along the road, Dominic worked as an in-house designer and illustrator for large corporations. He’s also worked as a lead designer at a smaller agency. At the agency, Dominic learned how to juggle multiple clients and work efficiently without losing the overall scope and quality on any client’s project.

Now he works as a freelance artist utilizing every skill he’s learned. He’s combined a professional approach to creative work without losing touch with the quality and artistry necessary to bring any individual project to life. He’s expanded his offerings to include logo design, book illustrations and even brand identity development. Now, his freelance illustration and graphic design career takes a strategic approach to the creative side of your business.

Based out of Phoenix, Arizona, Dominic’s illustration and graphic design services now have a global appeal. That comes from Dominic’s frequent trips to art galleries and comic book conventions—where he gets to share his art—as well as his rounded professional background.

My name is Justin Colegrove, Simi Valley native currently residing in Los Angeles CA. What started out as a Covid activity quickly turned into a full time “job” tufting custom rugs. I’ve always bounced around trying new mediums, and rug making was next in line. After doing tons of research I was ready to begin January 2021 in the corner of my dining room. I quickly became infatuated with learning the process and had all the time in the world to figure it out due to unemployment.

Most of my work is heavily influenced by anime and gaming, two peak interests of mine. I enjoy making larger, more detailed rugs so expect to see just that!

All I really want to do is have fun, make art, and keep improving my craft. Thank you to all the friends and supporters along the way.

Anime Expo is once again proud to provide aspiring artists with a venue to gather, learn, and gain feedback on their artwork from industry professionals as it is important that artists have a friendly, encouraging environment with which to enjoy all aspects of anime. These Portfolio Review sessions are strictly to help provide feedback and guidance to the next generation of anime artists. These reviews are free of charge with no obligation from either side to move forward with a business relationship.

Project city is a collective of professionals from the animation industry both teaching and working together to create their own independent animated projects.

VIZ Originals is excited to return to Anime Expo and meet aspiring manga creators as part of the portfolio reviews! We have experienced editors who work directly with creators, both in the US, Japan, and more, to develop new and original manga-inspired stories. If you're a creator inspired by manga techniques and would like feedback and guidance on your work, we would love to see samples of your sequential art that highlight dynamic paneling, skillful black-and-white artwork and compelling storytelling.