How to Publish a Videogame 101 with Rocket Panda Games – Phantom Breaker and Beyond! 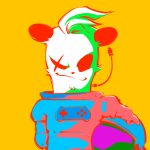 Fluent in Japanese and English; savvy in business and style. Over his 15+ years in the video game industry, Mike has negotiated deals across the world, in sectors ranging from localization to motion capture. Little can stand in his way. 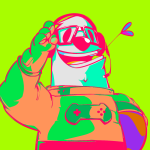 Gail is a 26+ year veteran in the video game industry and has launched over 100 games across multiple game platforms, working on multiple facets of game publishing including marketing, public relations, localization and quality assurance..
Twitter: https://twitter.com/Gail_Salamanca 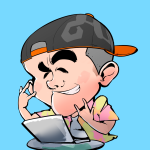 Masaki Sakari is a veteran games producer, with credits for 1993’s Heavy Smash (as Game Design Backup) through to visual novels D→A:BLACK and D→A:WHITE, but most recently he’s been the custodian producer of the Phantom Breaker series of fighting games, including the scrolling fighter Phantom Breaker: Battlegrounds
Twitter: https://twitter.com/OtherGuyX