Vash is back! Join Crunchyroll in welcoming Japanese staff, including Yasuhiro Nightow (the author), Kouji Tajima (concept artist), Kiyotaka Waki (producer, Orange), Yoshihiro Watanabe (producer, Orange), and Katsuhiro Takei (producer, Toho), for an exciting new announcement regarding the future of Trigun! With first hand insights and the world premiere of a special secret sneak peek, this bounty will be out of this world! 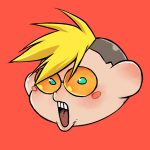 Born April 8th, 1967, in Yokohama, Kanagawa Prefecture. His representative works include ‘TRIGUN’ (1995), ‘TRIGUN MAXIMUM’ (1997), ‘Blood Blockade Battlefront’ (2009), ‘SAMURAI SPIRITS’ (the comic book adaptation in 2013), and ‘GUNGRAVE’ (the author and the character designer of the video game series since 2002). Nightow is also the presiding official of the toy manufacturing brand ‘TOY TRIBE.’ 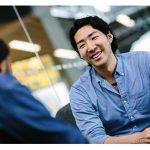 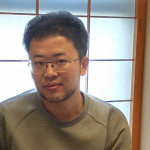 In 2007, Waki joined the animation studio Madhouse. After working with producer Yuichiro Saito at Madhouse, in 2011 he joined Mamoru Hosoda’s Studio Chizu as one of the founding members. At Studio Chizu, Waki was involved with projects such as ‘Wolf Children’ (2012), ‘Boy and The Beast’ (2015). 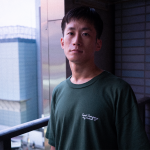