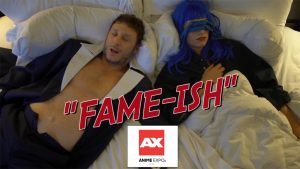 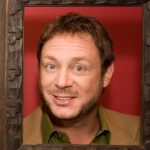 Emmy Award winner Jeff Nimoy is one of the most successful voice directors in American anime history. He adapted, voice directed, and served as show runner for the top rated Fox Kids show Digimon: Digital Monsters (he also voiced many characters, including Tentomon). He also adapted, voice directed, and voiced his characters in the theatrically released 20th Century Fox animated feature Digimon: The Movie, and the television sequel, Digimon: Revenge of Diaboromon for Disney. But the anime community also knows him as the voice for the popular character Wolfwood, from the hit cult series Trigun.

Recently he voice-directed ULTRAMAN on Netflix, starring Josh Hutcherson, and was brought in to voice-direct leads Jamie Bell and Ruby Rose in the animated feature film, Monster Zone.

In 2019 Jeff wrote, produced, directed, and starred in his first live-action feature entitled, “Fame-ish,” A romantic comedy set at an anime convention. The Comic-Con/Rom-com was released in May of 2020 and is distributed worldwide by Random Media. Go to www.fame-ish-movie.com for more.